. .OF HONOURABLE MEN (with apologies to William Shakespeare / Mark Antony)

“Let us not pray to be sheltered from dangers but be fearless when facing them” —Rabindranath Tagore.

It may sound strange to some people that one of the most revered and peaceful individuals, whose countenance radiated serenity and tranquility, came out with a statement so apt and appropriate to a military fighting force. The quotation is very clear and Rabindranath Tagore’s words exhort the people of this country, both military and civilian, to face the problems and not shy away from them. While his reach and reputation were through his poetry and literature, he always perceived the country from the holistic standpoint, always attempting to raise the spirit and dignity of the common man… “Where the mind is without fear and the head is held high…”
…And Rabindranath Tagore was an honourable man. 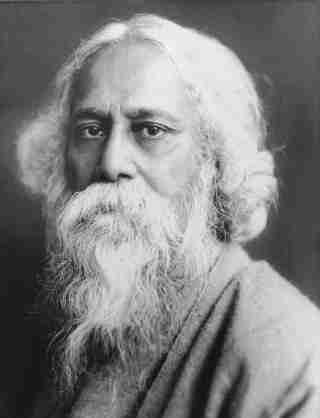 In the build up to the elections in 2014 the country perceived a new avatar who would lead the country forward, focused in his approach, dedicated to his task and resolute in his decisions. It was a wave that swept the people, carrying even the military along, a convincing act that here was one man heading an organisation that was not only corruption free but one that would work like a well oiled machine (much as the military), propelling the country forward into a new era of expectation and betterment. It swayed the armed forces as never before and promises of respect and status, settlement of OROP, creation of a National War Memorial, all left the soldier starry eyed as he stared into the future.
…And Narendra Modi is an honourable man.

For the armed forces, the rocky start with an ill-conceived method at meeting the OROP expectations was at best an amelioration of a process gone wrong. This only worsened in the following days as the ESM agitation at Jantar Mantar, which seemed to have dropped anchor, was rudely shaken out of its location by police action (!!) at the behest of the Home Minister and the abject acceptance of the Defence Minister! What a huge blot on the country and its respect for those who protect the borders.
…But then, the Home Minister and Defence Minister are honourable men (women).

As the Defence portfolio changed hands three times, belying the importance of national security and stability in ensuring a positive direction within the ministry, the military was left gawking at the selective and systematic dissection of its status in society. Its protocols and proposals nipped in the bud by bureaucrats, the Ministry of Finance imposing the budgetary chastity belt, the acquisition process dragging its feet, the Defence Minister steadily chipping away at military facilities like opening of cantonments to public and curtailing service privileges and institutions, to the media tom-tomming the armed forces for a couple of days post an operation, only to be relegated to the background again—it was a bewildering and complex assault on the armed forces, it appeared.
…But then the Defence Minister, the Finance Minister, the bureaucrats, the media, are all honourable men (women).

The recent elections transcended all expectations and brought in the same government and Narendra Modi to power. And how? To a large extent ‘riding’ on the shoulders of the very same people they had been ‘deriding’ for the past 5 years! The director of the hospital taking credit for the success of a complex surgery performed by the doctor and his scalpel! Be that as it may, it was very evident that neither was the ‘wave’ so prominent nor the armed forces’ enthusiasm at the hustings. There was no doubting the fact that the country would see progress, but would the armed forces? Or were they destined to follow the creed “The brave die never, though they sleep in dust. Their courage serves a thousand living men”.

The coterie of the CCS must have the explicit trust of the Prime Minister. Thus the major players continue to thrive, with the dissector of values and status now being given the keys to the chastity belt and the same high handed individual who ordered police action against the veterans, now appearing in (apparent) support. It is a complex spider’s web.
…But then, they are all honourable men (women).

“Ours is not to question why, but to do and die” is but a datum by which the military operates, which unfortunately is interpreted incorrectly by the government. With the induction of the new dispensation and hope for a better understanding, the Armed Forces requirements and expectations are not insurmountable. If after five years at the helm and the happenings with respect to national security the government does not see the necessity of seeding the MoD with uniformed personnel to speed up the decision cycle, the proposed merger of HQ IDS with the MoD will never occur. The success of the surgical strikes which was a catalyst in the new government coming to power, should be proof enough for the need of a single point military advisor to the government, who should necessarily be a member of the CCS. National Security and the government’s position will come to the fore. India needs to project its national power. From here should flow the National Security Strategy, based on which the modernisation and acquisition process will be crafted and streamlined. National security is not achieved with penury and there is an urgent need to revisit the allocation of the defence budget. The MoD needs to take a serious call on PSUs / OFBs / DRDO labs where so much money is invested but there is no worthwhile contribution to the country and hasn’t been so for many decades; the lack of accountability like a slap on the face as we see the rest of the world move forward rapidly to become self sufficient.
…But then, the government is full of honourable men (women). 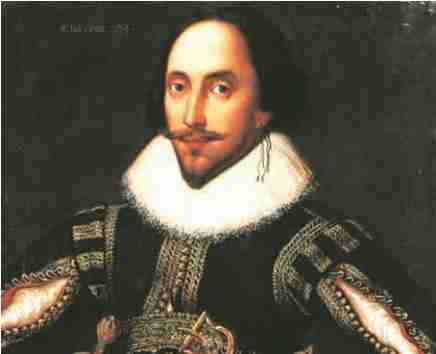 Let us be circumspect and let the government look at the issues of the armed forces holistically. The moment we start addressing some of the bigger issues, like the proverbial drill motions, everything will fall in line. The underlying issue of a stated National Security Strategy must be addressed on priority. The nation is dealing with a billion plus over-excited, indisciplined, lackadaisical individuals with poor attitude. The government must understand that amongst the millions there are a few thousand ‘Honourable Men (Women)’.

An alumnus of NDA and DSSC, Air Mshl Sumit Mukerji has served the IAF as a fighter pilot with distinctionHe has commanded three units, a MiG-29 Sqn, a MiG-25 SR Sqn and TACDE (considered the ‘Top Gun’ school of the IAF) and also served as the Air Attaché in Washington DC. He retired in 2011 as the AOC-in-C of Southern Air Command.

CHALLENGES IN THE INDO-PACIFIC