THE LITTLE RANN AND WILDLIFE SANCTUARY

The Little Rann of Kutch (LRK) in Gujarat is another desert that offers such a soulful experience. The vast open spaces, the endless barren land, the winds screaming through the silence…it is a safari that brings one closer to self.

Within this desert is embedded a wonderful Sanctuary, set up in 1973 to protect the endemic but endangered (Schedule I) mammal, the untameable Wild Ass. It is the only home to the endangered animal in India and is the largest sanctuary in India, covering 5000 square kilometres across the Rann and parts of Sundernagar, Rajkot, Banaskantha and Kutch. This is the most accessible location to spot the Wild Ass (locally known as ghudkar) as the other sub-species of the mammal exist only in Tibet. Today there are around 4000 ghudkar in the sanctuary.

These agile and alert creatures can run up to a speed of 50 km per hour. They live in stallion led herds and have a distinct dark stripe running across the length of their backs.

The sanctuary is home to over thirty more mammals like the chinkara, desert fox, jackals, blackbucks, nilgais, caracals and hyenas. The sanctuary also attracts about seventy-five thousand migratory birds and that is a sight to behold. The spread of V formations in the sky tell of the dense migrations to the region. Waves of pink in the water are the flamboyance of Flamingoes. In fact the LRK is the only place in the Indian subcontinent that hosts both the Lesser and Greater Flamingoes. Birds arrive here from as far as Egypt, Siberia, Europe, Iran and Iraq. One can also spot the Saras crane, pelican, ten species of lark, bulbuls, spoonbills, ducks and geese among many others.

Gujarat contributes three-fourth of the salt production of India and a quarter of India’s salt comes from the area around the Little Rann. It is one of the largest salt pans of the country. The area has an annual rainfall of less than 300 mm but has the highest annual evaporation in the country. That, however, is both a boon and a curse. Like all sanctuaries, the LRK faces threat from poachers who have discovered this habitat. And it also reels under the stress of rampant illegal salt mining, the transporting of the salt also excessively disturbing the wildlife. Chemical factories here are away from public gaze and function with scant regard to environment and wildlife. 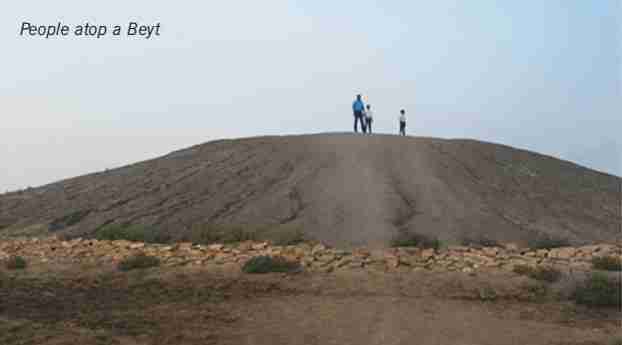 The monsoons flood the entire region and it is then closed to all. The ghudkars move over to higher lands and the birds survive with help of the 76 hills called ‘beyts,’ flying from one ‘beyt’ top to another. The best time to visit is November to March, once the water has  dried up. Often, after drying up, the saline lands develop big cracks which harden soon. Before entering the sanctuary, one needs to take the permit from the forest office and taking a guide is highly recommended. Also, do not forget to take along a sturdy set of binoculars and a camera with a powerful lens! 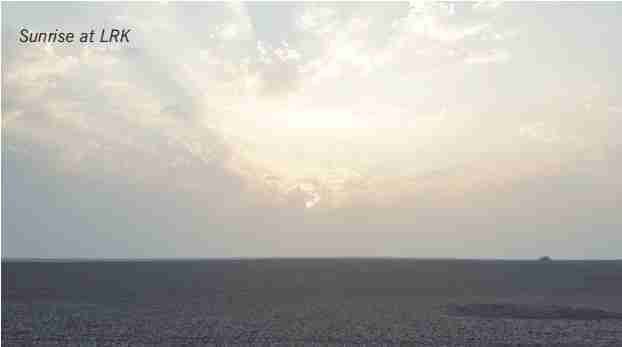 Try to catch a sunrise or a sunset for sure. The chilly air keeps the noses frozen and spirits high. And when the first few sun rays break out, it is a sight to behold, one to be experienced and not just read about. The chirps of birds soon begin to break the day. If you’re lucky, you may spot the ghudkars running about and in action. Or better still, a bunch of foals playing with their friends as their elders watch over them, alert. Even in areas that hold only vast emptiness, it seems complete. In a sense, the LRK is a place full of contradictions. One that appears to be uninhabited but is such a rich biosphere. Where one can be alone and yet not lonely. Where the mind can be clear and yet feel the deepest thoughts and emotions rush in; seemingly devoid of beauty, yet breath taking all at once. This Little Rann in Kutch, is a fascinating saline desert which is nothing short of an empyrean on Earth.

Vadodara based writer, Aarti K. Pathak is former CEO of a web portal. She writes on various subjects from family, relationships and parenting to her favourite one, her discoveries of India. She blogs at sparrowtimes.wordpress.com.

THE NEED FOR ACCOUNTABILITY